LSO Resource Centre: Conflict of Interest When Acting Against a Former Client 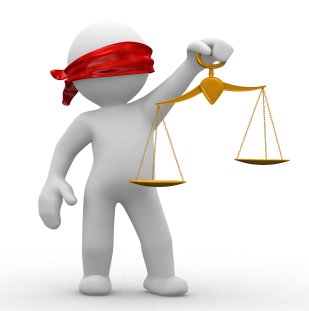 The LSO’s March 2018 e-Bulletin Resources for Lawyers discusses situations where a conflict of interest can arise when acting against a former client. Here’s the discussion, reproduced in whole:

Situations often arise where a lawyer is asked to act against a former client. In such cases, the lawyer must assess whether he or she is permitted to do so under the Rules of Professional Conduct. This e-Bulletin describes when a lawyer is prohibited from acting against a former client and when the lawyer or another lawyer at the firm may be permitted to do so.

Lawyers must not act against a former client in the same matter; any related matter; or, except as provided in rule 3.4-11, any other matter if the lawyer has relevant confidential information arising from the representation of the former client that may prejudice that client (r. 3.4-10). A lawyer may, however, act against a former client in such cases where the former client consents. Consent is defined under rule 1.1-1 as fully informed and voluntary consent after disclosure in writing, provided that, where more than one person consents, each signs the same or a separate document recording the consent, or orally, provided that each person consenting receives a separate written communication recording their consent as soon as practicable.

It is important to note that it is not improper for a lawyer to act against a former client in a fresh and independent matter wholly unrelated to any work the lawyer has previously done for that client if the previously obtained confidential information is irrelevant to that matter (r. 3.4-10 [1]).

Additional Supports and Resources:
Steps for Dealing with a Conflicts of Interest under Section 3.4 of the Rules of Professional Conduct – Lawyers
The Practice Management Helpline