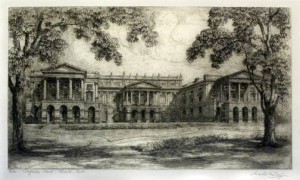 In 2011 the Heritage Committee of the Law Society of Upper Canada began a project to document the disciplinary records in the LSUC archives (which go back to 1797). The aim is to make these records available to future researchers, and record such information (where available) as the nature of the complaints, the name of the person against whom the complaint was made and the outcome of the matter.

A chronological listing of the disciplinary matters from 1879 to 1913 has now been published, with additional years to be added on an annual basis. The full report on the project can be found here.

While most of the complaints are not matters LAWPRO would deal with (books improperly borrowed from the library, students impersonating lawyers, lawyers charged with crimes, etc) the report’s findings do reveal some issues that still result in LAWPRO claims today: