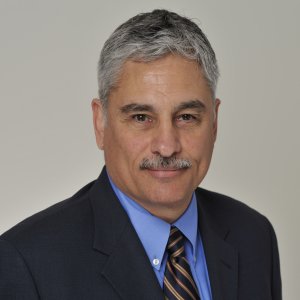 Formerly General Counsel for the Kanata Research Park Corporation, Ray has practised in both major national law firms and as a sole practitioner, and was a part-time professor at the University of Ottawa Law School and Cité Collégiale instructing the French language portion of the real estate law course. He also served for 15 years as the Ottawa senior instructor for the French and English Real Estate Sections of the Bar Admission Course and member of the Law Society of Upper Canada’s Solicitor Advisory Group, Licensing Process.

Requisition: A process, not just a letter

By definition, a requisition is the act of formally requiring or calling upon someone to perform an action. However, one cannot demand performance without fully knowing what to request. Requisitions are not merely a means of communication between two parties but a process by which matters requiring attention, such as defects in title, are investigated… Read More »

Condo buyers get a checklist

TitlePLUS’s Ray Leclair has provided prospective condo buyers with a checklist of things they should know about before deciding to purchase. This list was made available to the public in several real estate publications. Status Certificate: This document should be a condition in any agreement to purchase. It includes important information such as monthly expenses,… Read More »