Windows 7 support coming to an end in January 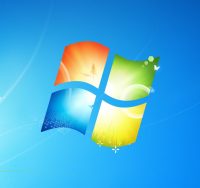 Windows 7 was one of the most popular Windows operating systems, and many users (including law firms) would be content to keep using it and put off upgrading. However, Microsoft has announced that support for Windows 7 will end as of January 14, 2020.

That means no more updates, including security updates. So while computers running Windows 7 will keep working after January they will become increasingly vulnerable to hacking and malware.

Google Analytics tells us that 33% of visitors to LAWPRO’s websites are still using Windows 7. Those firms should seriously consider upgrading to Windows 10 before January to ensure they are as protected as can be against the cybercrime risks of an outdated operating system.